Mark White is from Austin, Texas, USA and is a ‘Chapman Stick’ playing maestro. It wouldn’t be at all surprising if you’ve never even heard of the ‘Chapman Stick’ as it’s reported there’s only around eight thousand of them in the entire World!

His playing of this wonderful instrument is a real pleasure to watch, however even better news, Mark has recently partnered with a young German lady called Stefanie Barthel and she also plays the ‘Chapman Stick’ beautifully well. In fact, they are unique as they are the only ‘Chapman Stick’ duo in the entire World. A great team that play some great Classic Rock, Celtic, and romantic style music. Mark White playing the ‘Chapman Stick’:

The duo met in November 2016 in Australia and they travelled together. Stefanie was keen to learn to play herself so Mark started to teach her his passion. She had an obvious natural talent for playing the ‘Chapman Stick’, so her talent plus long hours practicing has resulted in an accomplished artist in her own right! They have become a great ‘Chapman Stick’ playing team, which is currently one of a kind.

Mark also writes his own excellent music and after travelling and playing in several different countries he started working on a new project, a compilation of Celtic pieces all written by Mark himself.

After two years the duo have completed their first album. It’s called ‘New Beginning’. Quite appropriate considering the past couple of years or so. They continue to travel the World sharing their truly wonderful and unique music with different cultures. Another example of how music helps bring down barriers, bring people together through a language of love. 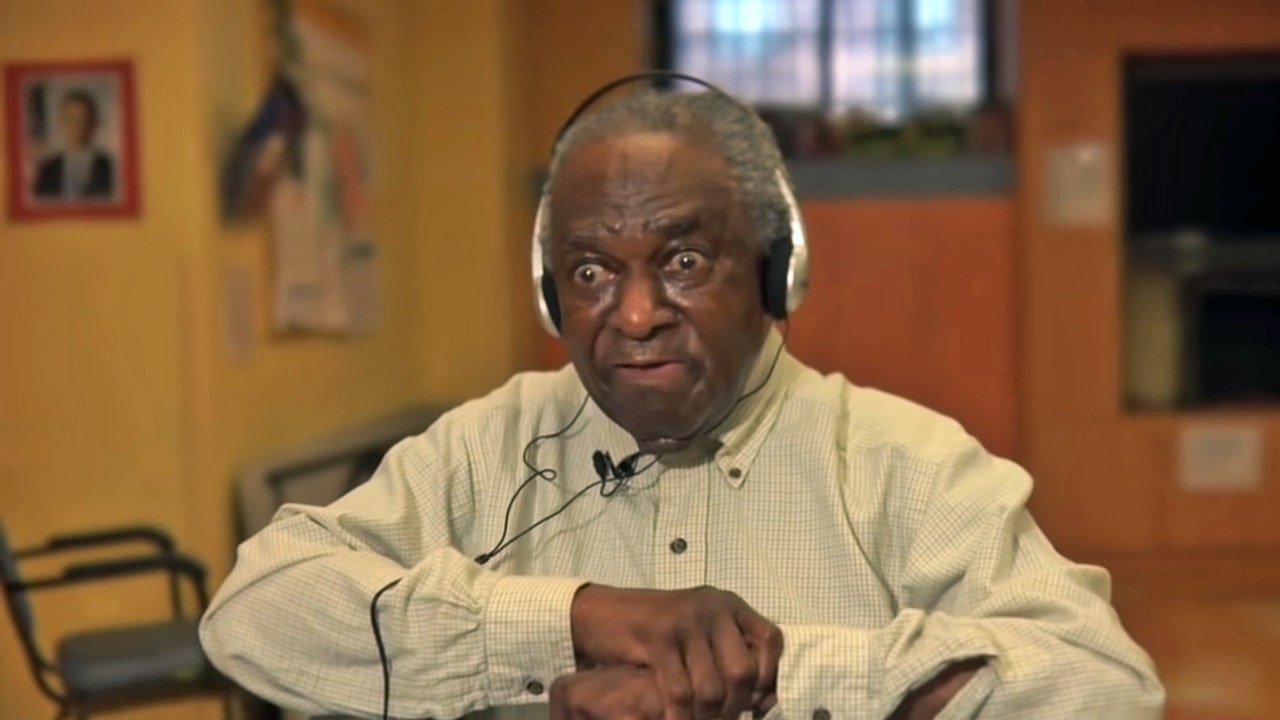 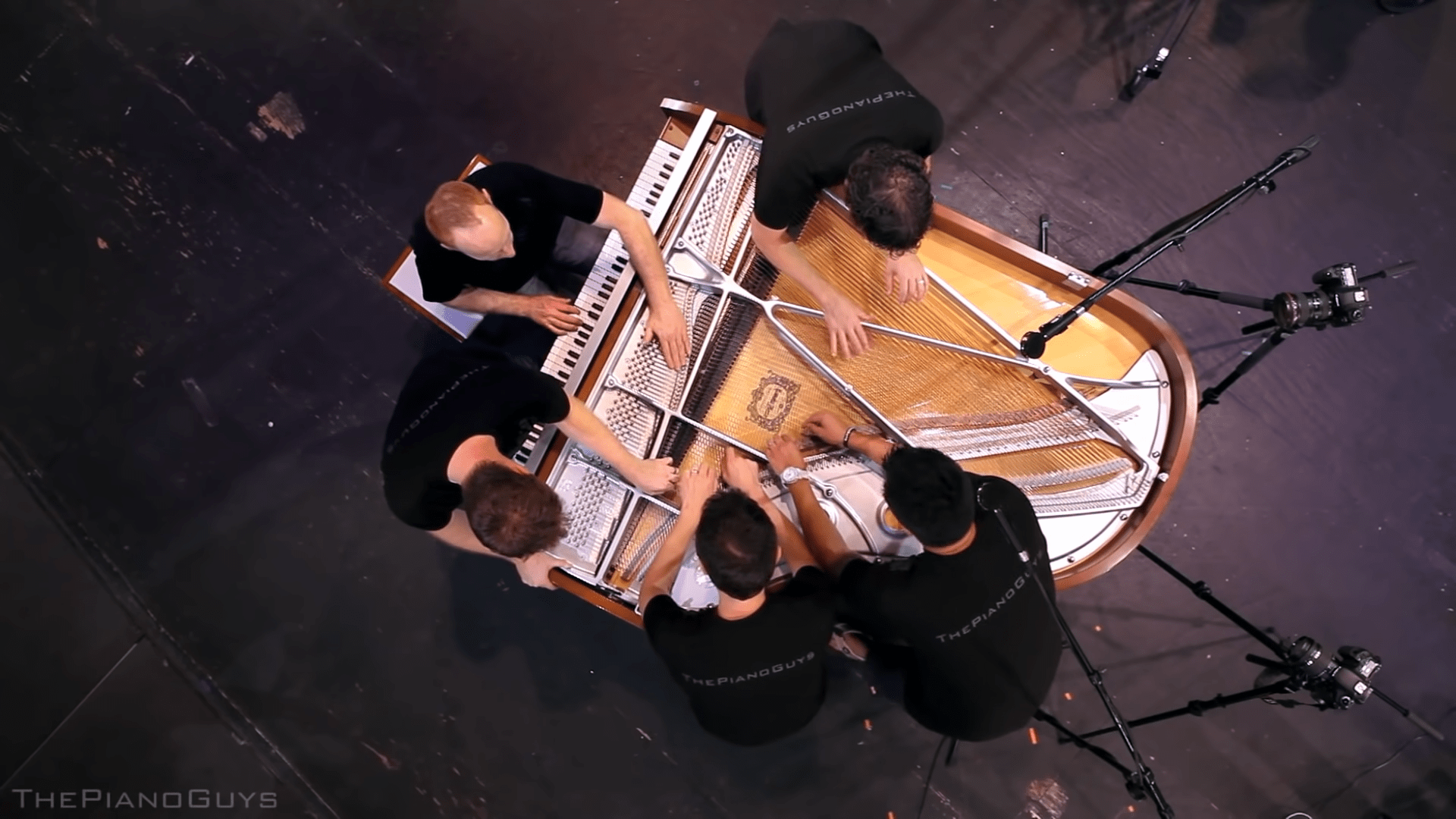 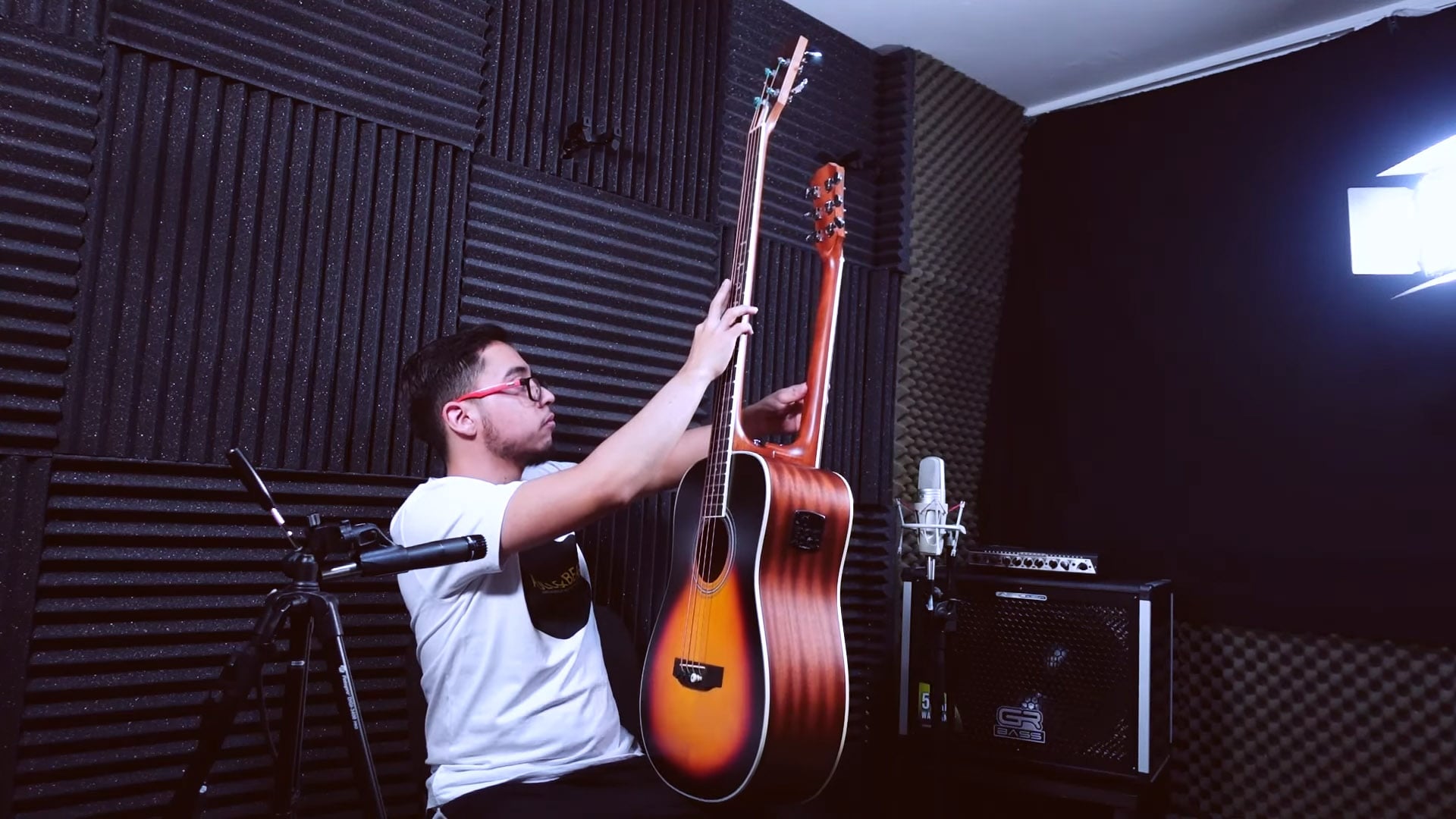