Los Luzeros De Rioverde is a band of real-life siblings who have an authentic passion for the music they create. The family band may only be comprised of three children currently aged 13, 10, and 6, but they’re one of the biggest bands in Houston, Texas.

The trio consists of Yaxeni, 13, Ricardo Angel, 10, and Ailyn Rivera who is just 6 years old! The sibling musicians have a younger brother called Francisco who is 3 years old, who may well make an appearance in the future! In the video below, both Ricardo and Yaxeni perform in a video called “40 Cartas Los Luzeros De Rioverde”. This video is their most viewed video on YouTube with over 25 Million views! At their young age, they have already participated in events in Los Angeles, Atlanta, Miami, and many other cities playing “Norteño” music, a style of folk music, associated particularly with northern Mexico and Texas.

Yaxeni started playing the accordion at a very young age. She was taught by her mother, Indira Rivera, who began learning how to play after receiving support from her husband, Ricardo Rivera. You may assume that Ricardo would play the accordion himself, however, after unsuccessful attempts to teach himself how to play he jokingly challenged his wife who rose to the challenge teaching herself using YouTube videos.

A family friend uploaded a video called “Nina de 6 Años Tocando Acordeon” which was a short clip of a young Yaxeni performing with her accordion. The video went viral hitting over 1 million views. Yaxeni’s brother, Ricardo, saw her playing this instrument and became a little jealous of her, which pushed him to start playing the bajo sexto, a Mexican string instrument from the guitar family with 12 strings in six double courses. Below you can see the duo in action.

Yaxeni started playing at 8 years old, Ricardo joined her at age 4, and their sister, Ailyn, has just started performing alongside her siblings joining their musical duo in 2019.

Ailyn is a young bass guitar-playing prodigy who adds a brilliant rolling bass to the family band’s performances. The group has had major success online with multiple viral videos growing their YouTube followers to an impressive 500k+. Recently they have achieved a personal goal, to have played a live performance in their hometown at the Mayor’s Holiday Celebration. Yaxeni said, “It was awesome. It was the first time that we had played in Houston. It was so special playing in the place that we’ve grown up in and we live.” 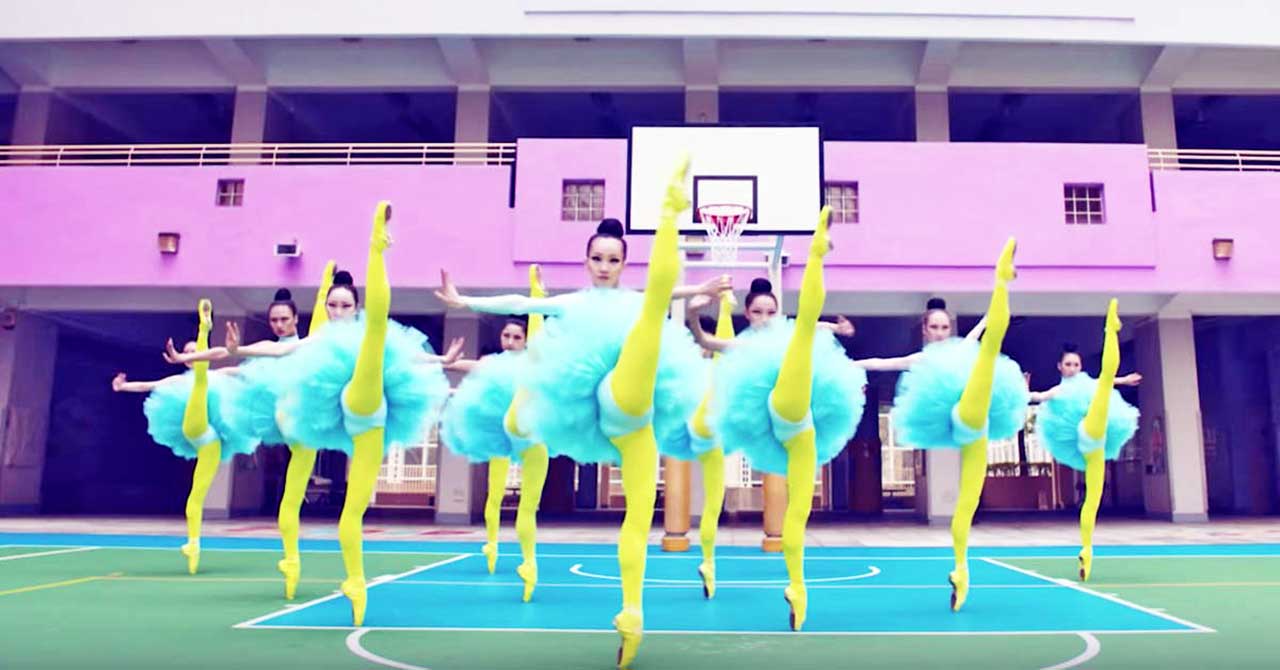 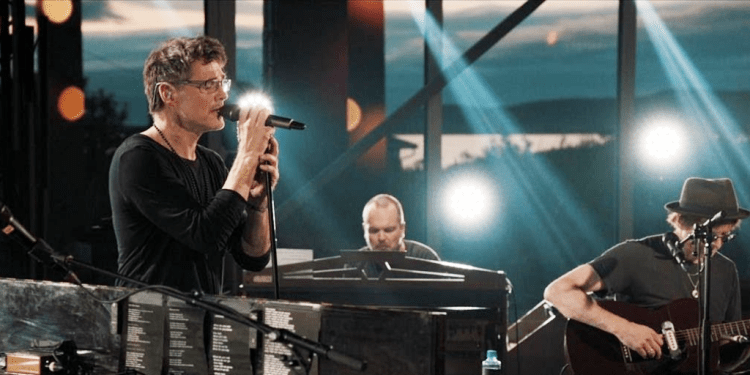 Willie Mackay Wishes Everyone A Happy New Year On The Spoons