Lindsey Stirling A Violinist And Dancer From America

Lindsey Stirling is an extremely talented violinist and dancer whose fame has spread from YouTube to America's Got Talent and finally into mainstream pop. Lindsey was born in Santa Ana, California, on the 21st of September 1986. Her parents are Stephen and Diane Stirling, and she has four siblings, sisters Brooke, Jennifer and Marina and brother Vova.

Lindsey took a trip to Kenya to film a music video where she played violin to children who had never seen the instrument before in their lives. The brilliance of this multicultural video is evident from the first second to the last.

She admits the family did not have a lot of money but that she would not swap her upbringing for anything. It's clear her parents did their best for Lindsey and her siblings. When she expressed an interest in learning to play the violin, they could not afford to pay for full lessons. The teacher insisted half lessons were not long enough, but they insisted. Amazingly, Lindsey learned to play the violin with just twelve minutes of lessons per week!

By the time she went to high school, Lindsey and her family had moved to Gilbert, Arizona. She attended Greenfield Junior High before graduating and moving to Mesquite High School. During her time there, she and four friends formed a band called Stomp on Melvin. During her time with the group, she wrote a violin rock song which she used to win the Junior Miss competition in Arizona. She went on to reach the finals of the Junior Miss competition for America.

Lindsey was always interested in dance, but her parents could only afford dance or violin lessons. She saw this as a way of embracing this interest. Lindsey's passion for violin continued but she grew bored with traditional music. She wrote her own songs embracing dubstep, electronic dance and rock music. She uploaded them to YouTube and they have received millions of views.

After she performed on YouTube for a couple of years, Lindsey entered America's Got Talent in 2010 as a hip-hop violinist. She made it to the quarter finals and the judges called her performances electrifying. After she was eliminated, Lindsey returned to YouTube and collaborated with many famous artists, including Amy Lee, John Legend and Pentatonix.

In 2012 she released her self-titled first album . This propelled her into the mainstream awareness and in 2013 she signed up with Lady Gaga's manager Troy Carter. Over the last ten years she has released four more albums and won numerous awards, including Top Dance/Electronic Album in the Billboard Awards for Shatter Me and Brave Enough, Best Musical Artist at the Streamy Awards and Artist Of The Year at the YouTube Awards.

Lindsey's touring schedule shows that she has lots of energy and passion for music. She toured every year from 2012 until 2020 when Covid put a stop to travel worldwide. Lindsey began touring again in 2021 with The Lindsey Stirling Christmas Program Tour. If all that is not enough achievements for one person, she has also co-written a book called The Only Pirate At The Party with her sister Brooke, appeared on Dancing With The Stars and launched The Upside Fund, a non-profit organisation to help individuals during the pandemic.

In her personal life, Lindsey has been in relationships with film maker Devin Graham and dated Ryan Weed for a year and half. She has never been married and is believed to be single at the moment. Lindsey has no children but considering her children she may need to slow down a little if she chooses to start a family. Until then her 13.3 million YouTube subscribers and 4 million Facebook followers can look forward to lots more music. 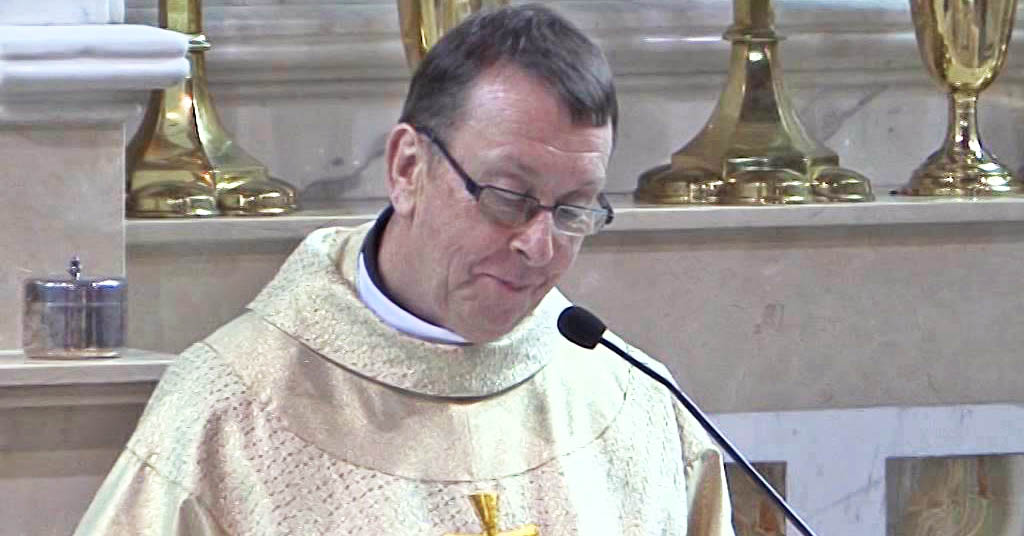 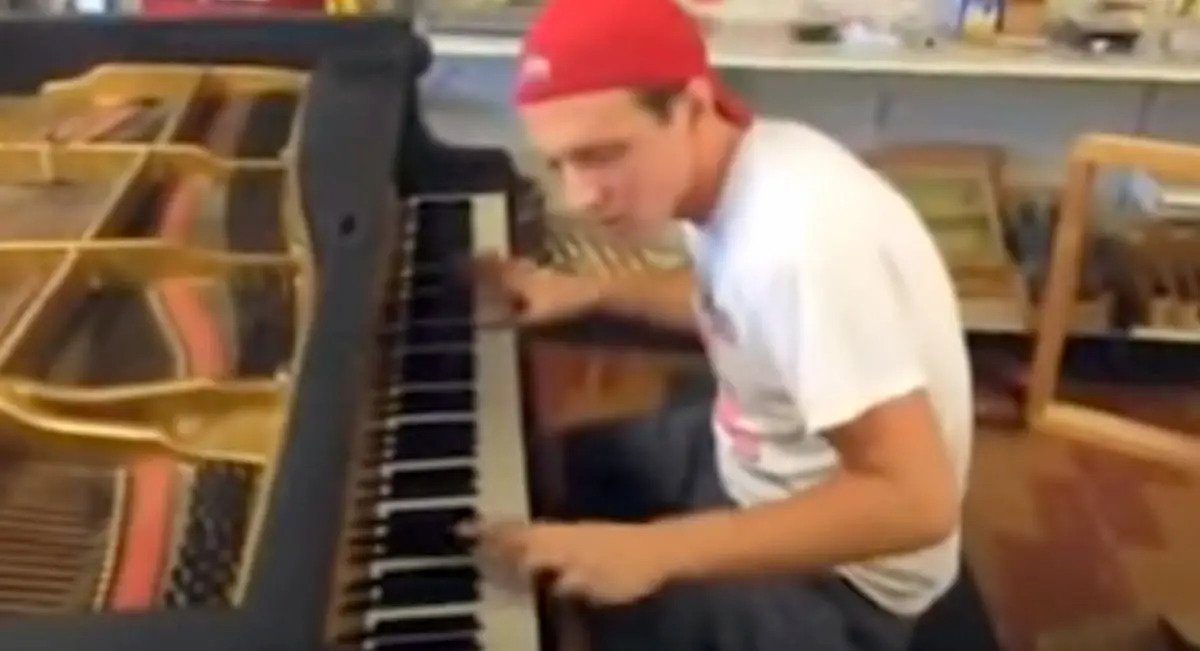