This is probably one of the best Michael Jackson tribute acts you’ll ever come across. His name is Jhon Palacios from Peru who makes his living most days impersonating his idol on the streets of Córdoba. In the video below Jhon is performing in Las Vegas, and he really put on a show for the tourists that day.

Jhon Palacios has dedicated his dancing life to becoming the most impressive Michael Jackson tribute act on the planet. Obviously, his dancing style is exceptional, but the way he works the crowd and the clothes he wears all come together to create an act that is absolutely reminiscent of the great man himself.

The 37-year-old (at the time of the video) performs on the streets where he has been captured multiple times on video. He has been seen at festivals and tourist hot spots all over Peru and some other countries. Recently he has landed more corporate-style gigs as you’d expect with a talent like his.

Michael Jackson’s estate was estimated to be worth $1.3 billion after his death. He was loved by many people all over the world as one of the greatest entertainers of all time. For those who never saw the king of pop performing live, Jhon Palacios’ professional act is probably the closest thing you’ll ever get to an experience like it.

If you want to see more from this phenomenal tribute act head over to his YouTube channel for more brilliant videos. 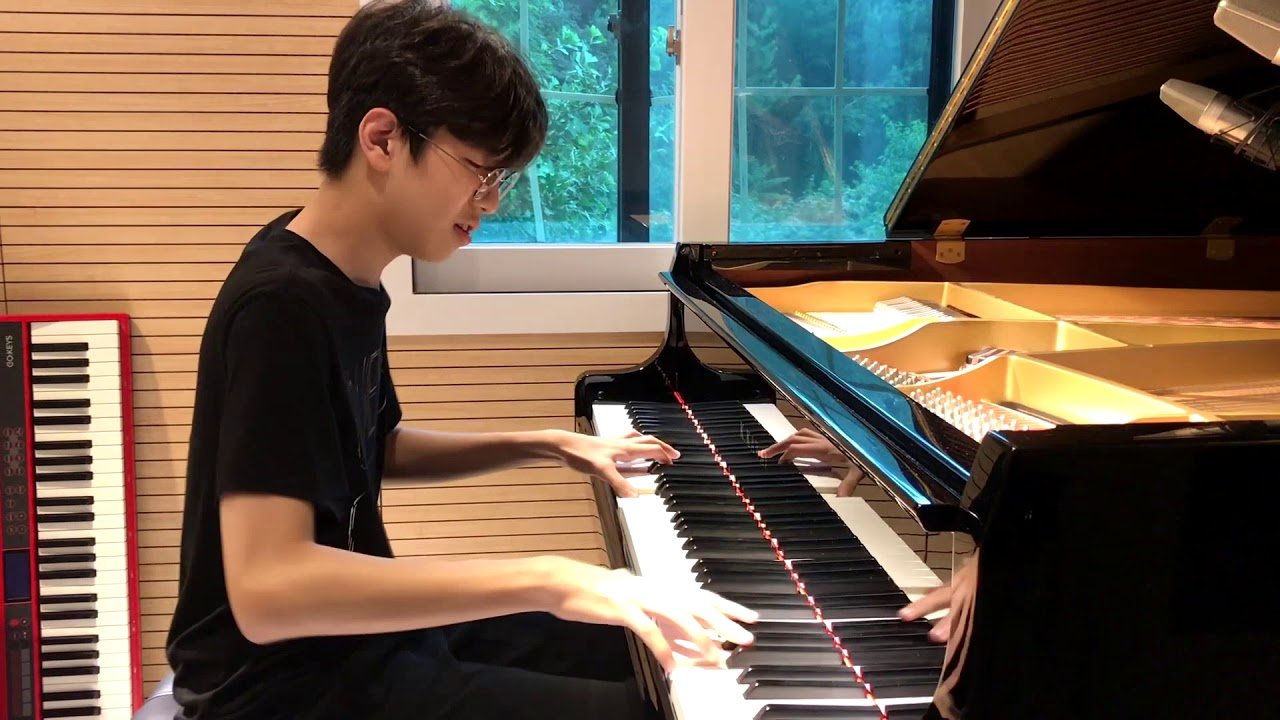 Choir Surprise Passengers At 35,000 Feet Singing “Stand By Me”