After a recording of Harrison playing a public piano in ‘Liverpool One’ shopping center went viral, a future star was born. ‘Harrison Piano’ has now received over 26 million views across all of his videos on YouTube.

The man, or boy, behind the ‘Harrison Piano’ YouTube channel is Harrison Crane from the UK. He uploaded a video of himself playing well-known dance songs from the 90s and ended up being featured on the Ministry of Sound’s official Instagram and Facebook pages. He was also invited to perform on ITV’s Good Morning Britain after the video below went mega-viral!

At only 12 years old Harrison has achieved more views than many musicians will see in their entire career. Spontaneity, musical creativity, and of course natural talent have taken this young lad on a journey to fame and live TV performances.

Harrison uses his YouTube channel to upload videos of himself playing mainly on public pianos in the UK. He says on the about us page, “Whenever I learn a new song, and have the opportunity to perform on public pianos I will post the videos on here for you to enjoy”.

As Harrison’s musical development and career has grown, he is now uploading awesome homemade videos which are well worth a watch. Below is another video of Harrison, showcasing his musical diversity, playing at just age 11, entertaining people on their travels at Manchester Airport – terminal 2.

So how did a boy of Harrison’s age end up playing music from the 90s? Especially dance music, considering he still isn’t old enough to get into a club. Harrison took inspiration from his father’s musical taste saying, ““It’s the best kind of music out there. It’s just so fun and upbeat. My dad plays it in the car all the time.”

In the video below, Harrison is joined by “School Of Rock Drummer” Jack, aged 9. Performing once again on a public piano, this time in a London train station.

Harrison isn’t from a musical family but has definitely inherited some musical genes. He started playing at 6 years old and learns songs by ear, listening to YouTube, and reading sheet music. 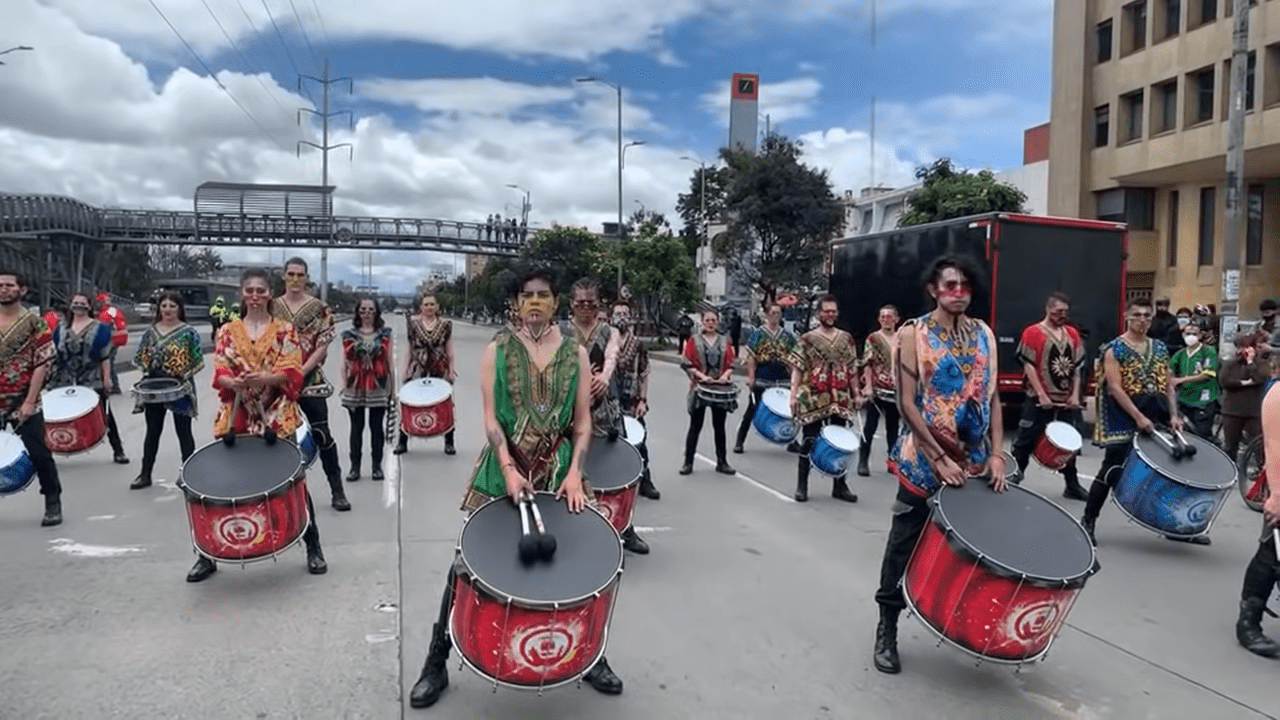 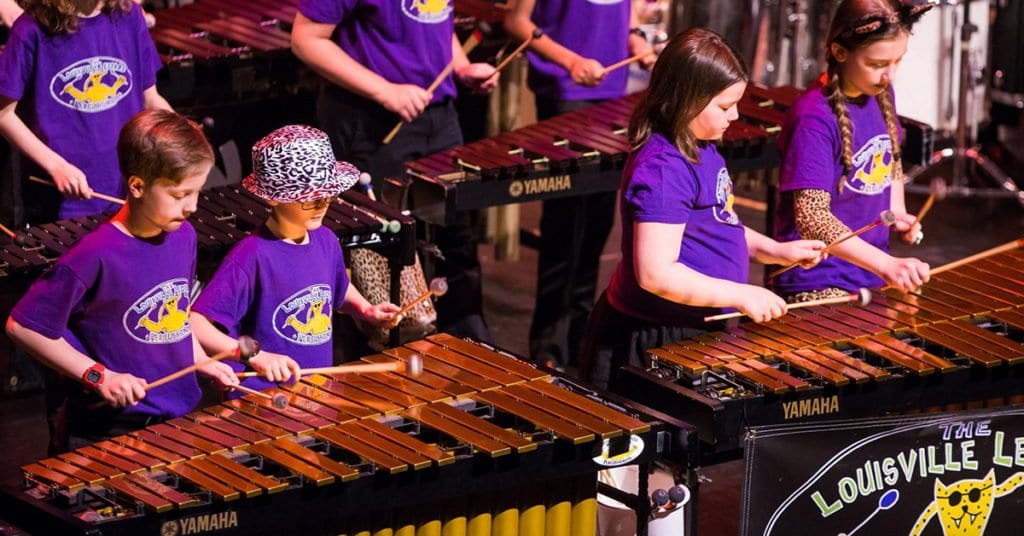