This wonderful jazz musician is a Swedish multi-instrumentalist called Gunhild Carling. She is best known for her unique talents playing the trumpet. Her rise to fame was accelerated after she performed playing 3 trumpets, at the same time.

Gunhild was born on May 7th, 1975 in Gothenburg, Sweden. From a young age, Gunhild became very interested in music and learning how to play instruments. Talking about her home life growing up she said, “Our house was full of variety – circus, acting, dance, vaudeville, and novelty.” An environment that breeds great musical talents!

Her incredible thirst for musical knowledge has allowed her to become accomplished playing the Trombone, Bagpipes, Recorder, Harp Piano, Flute, Harmonica, Oboe, Double Bass, Ukelele, and of course the Trumpet. She also has a beautiful vocal tone when she sings.

Gunhild can also play other string instruments such as the banjo. She truly is a multi-instrumentalist with extraordinary talents and a driving passion for her craft.

Her talents transcend playing musical instruments and enter the world of dance and stage performance. In fact, during certain musical performances, Gunhild can be seen breaking into tap dancing and singing, adding another level of performance to her shows. her dancing skills aren’t just a secondary supplementary addition to her musical talents though…Gunhild competed as a celebrity dancer in Let’s Dance 2014 on TV4, coming in third place!

Learn More About Gunhild And Follow Her Social Media Pages 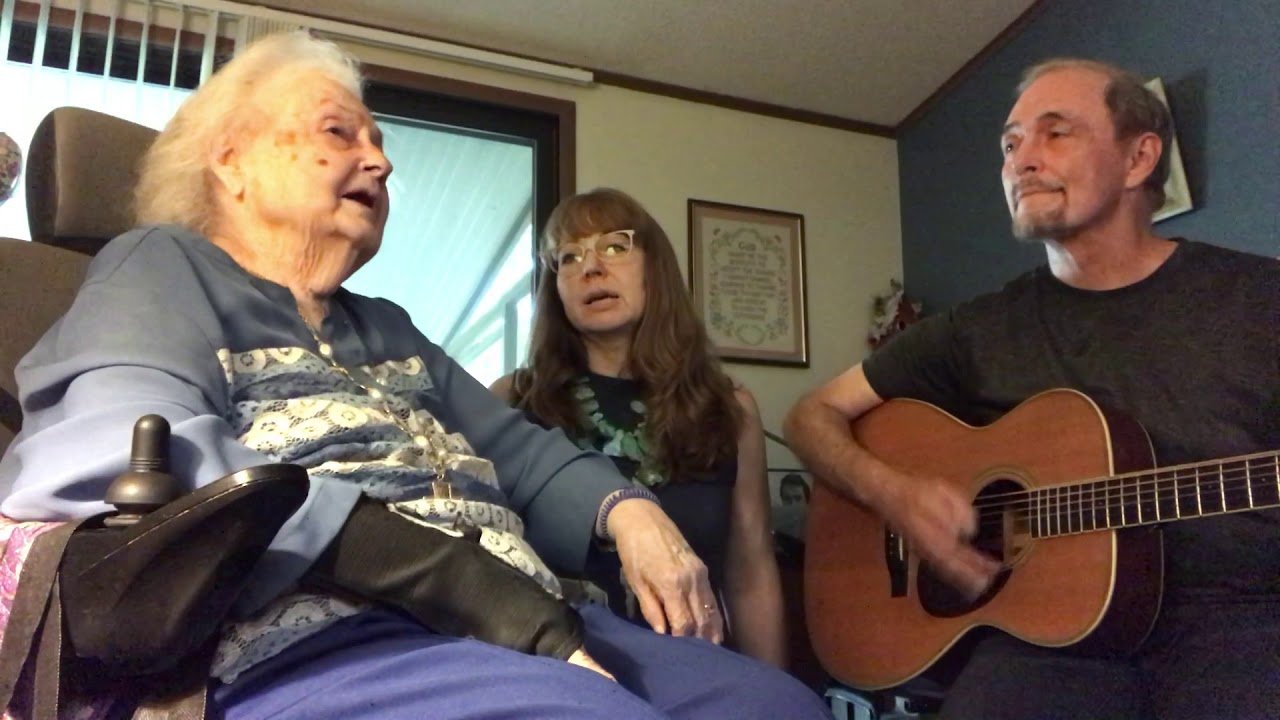 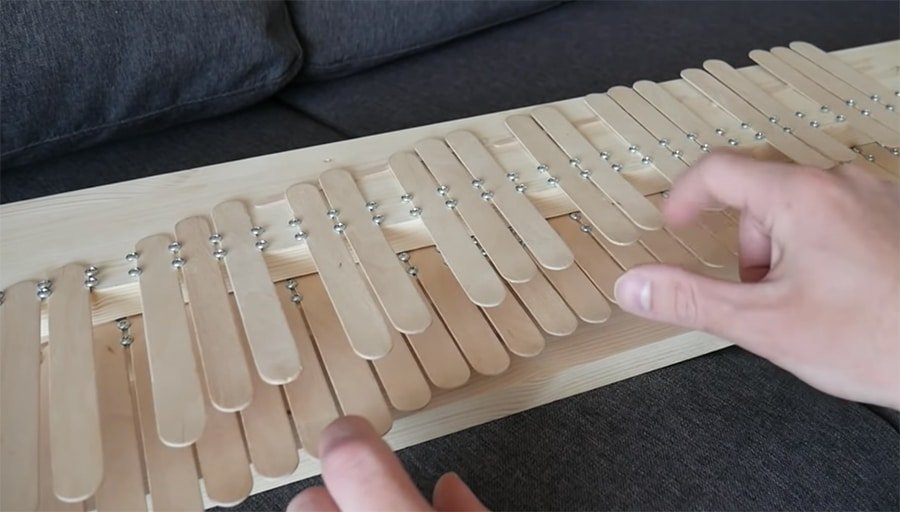