60,000 Year Old Flute Made From Bear Bones Could’ve Been The First Musical Instrument

The First Musical Instruments Ever Made

In 2012, researchers found ancient flutes made from bird bone and mammoth ivory in a cave in southern Germany. They were said to be the oldest known musical instruments and would have been used for tribal rituals and celebrations by modern humans (Homo sapiens).

Using carbon dating, scientists were able to age the instruments to between 42,000 and 43,000 years old and their findings were entered into the Journal Of Human Evolution. 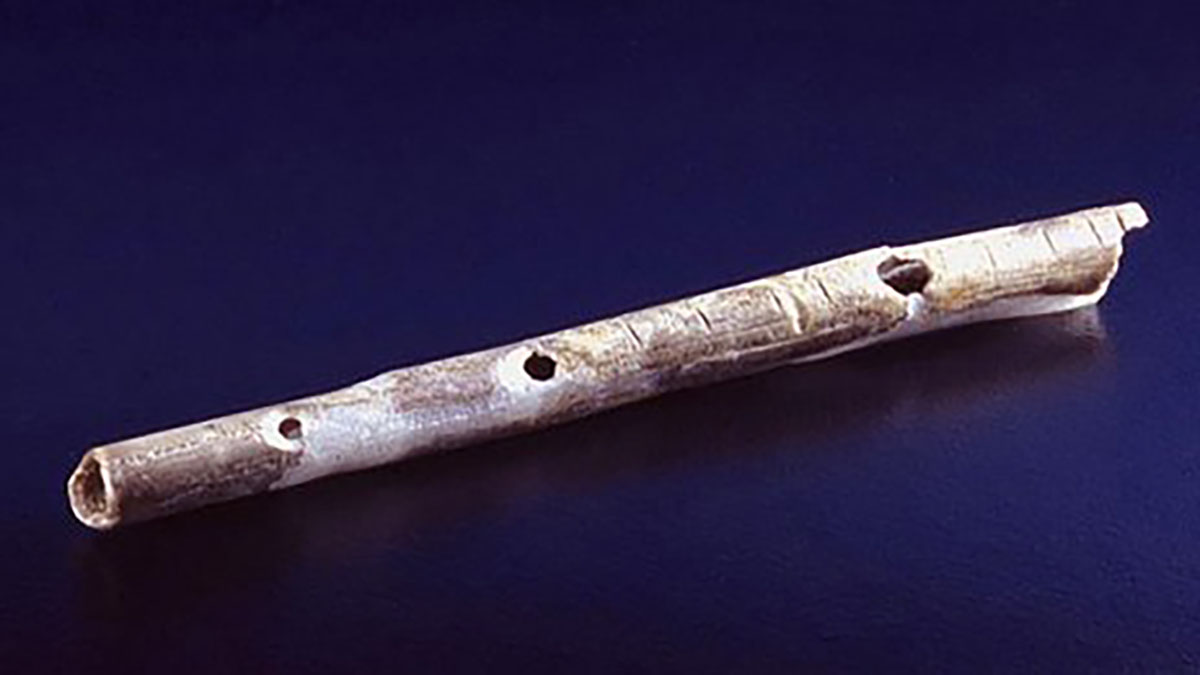 So were these the first musical instruments ever made? No, it seems not, as archeologists have discovered a 60,000-year-old flute called a “Neanderthal flute” which is now said to be the oldest instrument on record. You can listen to it being played in the video below.

The instrument was discovered in a cave called “Divje Babe” which overlooks the Idrijca River in Slovenia. The Neanderthal flute is now a treasure of global significance having been declared by experts to have been made by Neanderthals – hence the name. 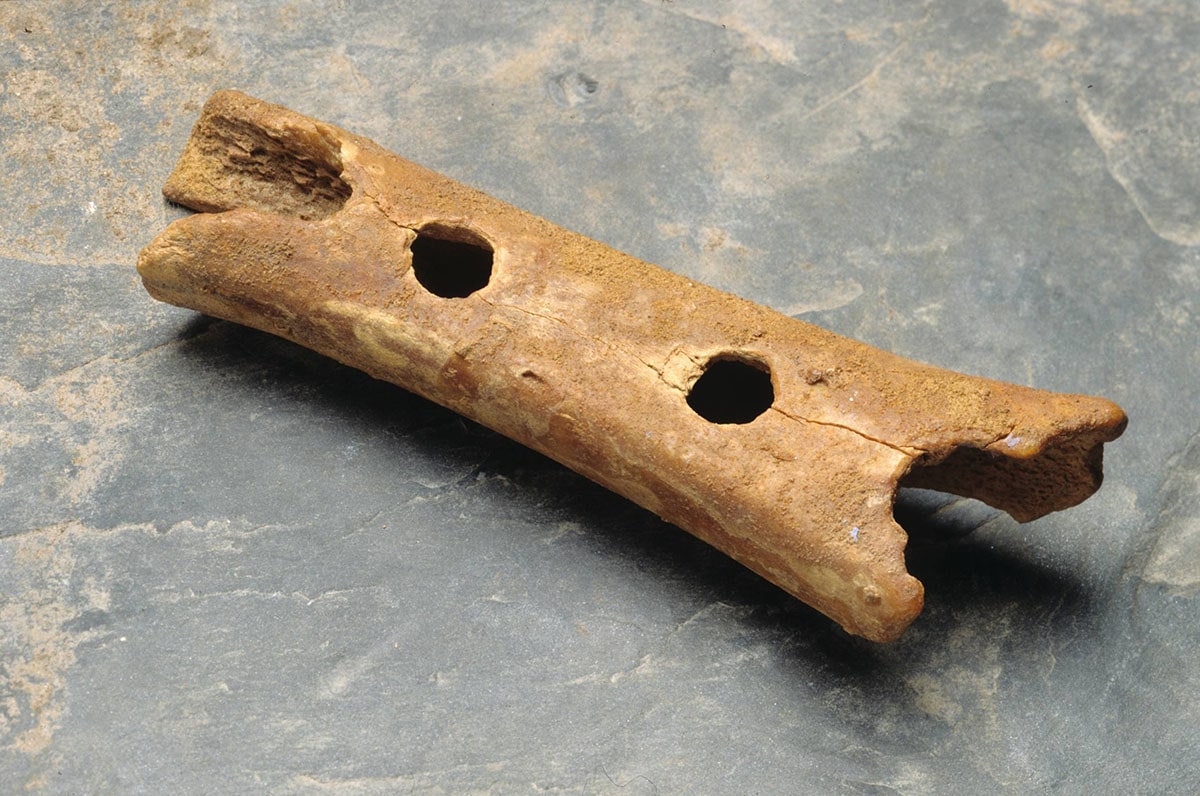 This flute was made from the bone of a young cave bear. Using the bear’s thigh bone, the Neanderthal rock star would pierce four holes into the bone creating a flute capable of entertainment during social occasions.

Scientists have performed experiments to prove that the positioning of these holes could not be accidental and must have been purposely crafted with the intention of creating music. 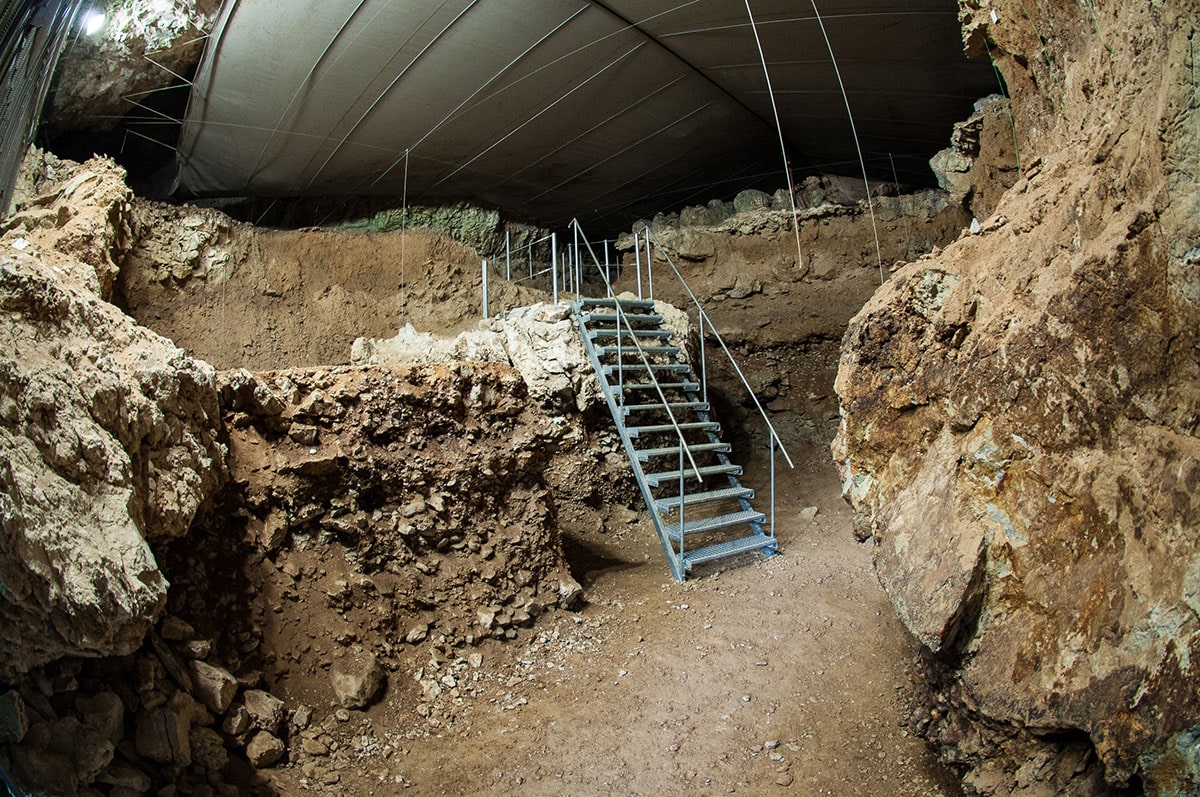 This is the only instrument to be discovered that was definitely made by Neanderthals and is 20,000 years younger than the previously discovered bird bone and mammoth ivory flutes in southern Germany. This discovery has confirmed that Neanderthals were also spiritual beings, like modern humans, who enjoyed artistic expression. 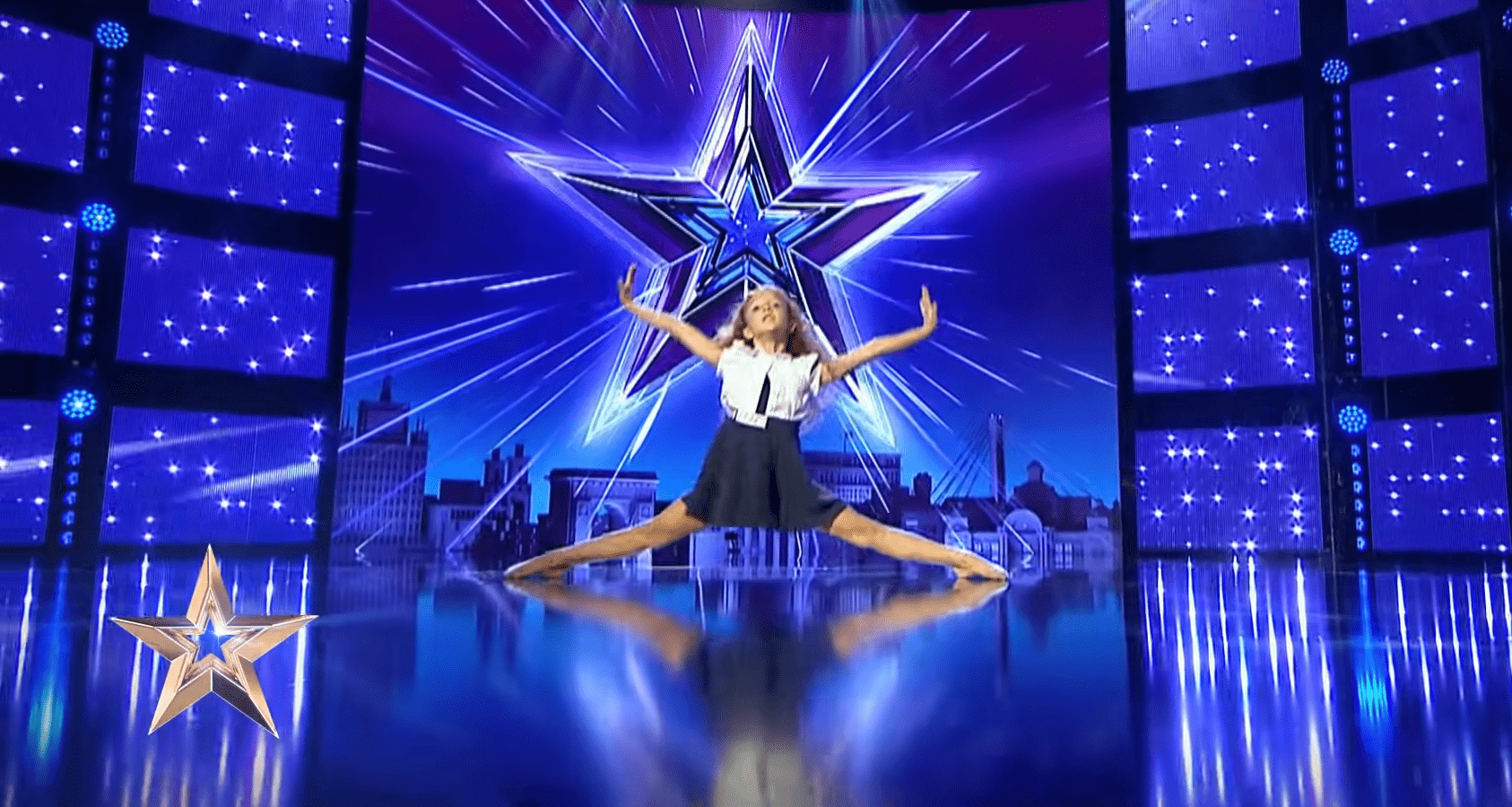 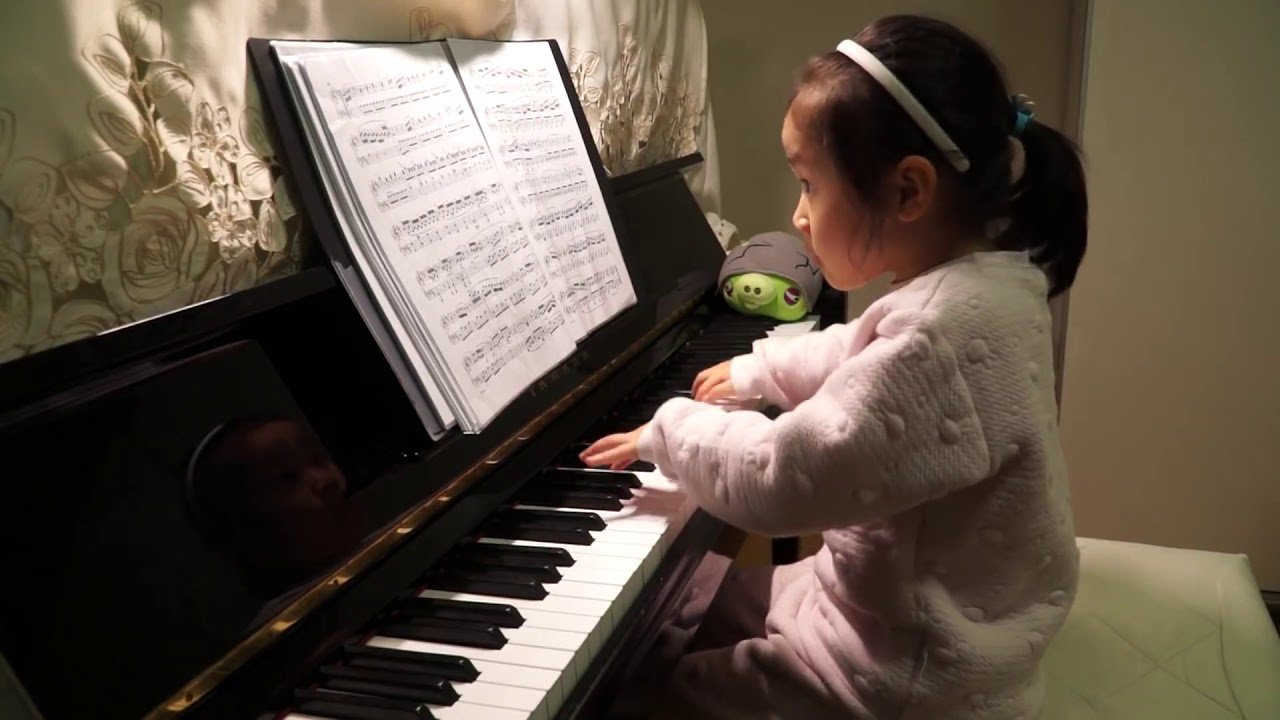