This quite remarkable young man is called Felix St Hilaire. The youngster from Montreal has been blind since birth but hasn’t let his lack of vision stop him from becoming a great guitarist and blues singer. His family says he is an encyclopedia of blues history, you play him any blues song and he will tell you who wrote it!

Felix is a big Beatles fan as well. He started to learn how to play the guitar when he was 6 years old, being blind meant he taught himself completely by ear. In 2014 at a summer camp for blind children the video below of Felix was uploaded to the internet. It quickly went viral and received millions of views around the world.

As the video started to capture the ears and hearts of people everywhere, big media outlets started covering the video in their news stories. In the US and Canada several large media companies reported on Felix’s blues video. In UK the Telegraph and the Daily Mail published it too, pushing his story out to more people across the pond. Felix well and truly had gone viral! Below is a video of Felix performing at FestiBlues 2014.

Felix’s rise to fame saw him get the opportunity to perform at “Montreal’s Place des Arts”, which is a major performing arts center in Montreal. He played to over 3,000 people and received a standing ovation.

Felix is a brilliant talent, a super blues fan and a great example for everyone who plays music. Do things your own way no matter what your restrictions are, music is for everyone. After Felix’s performance in Montreal, he popped his headphones back on and started listening to more blues. 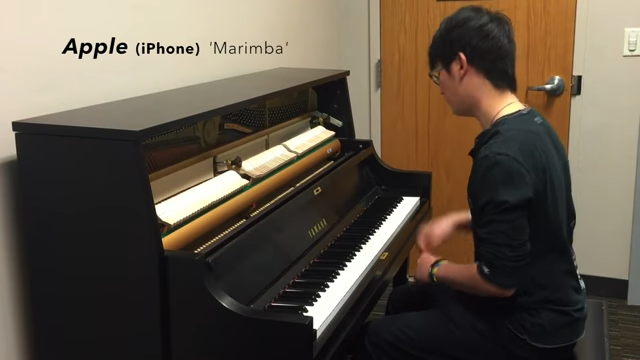 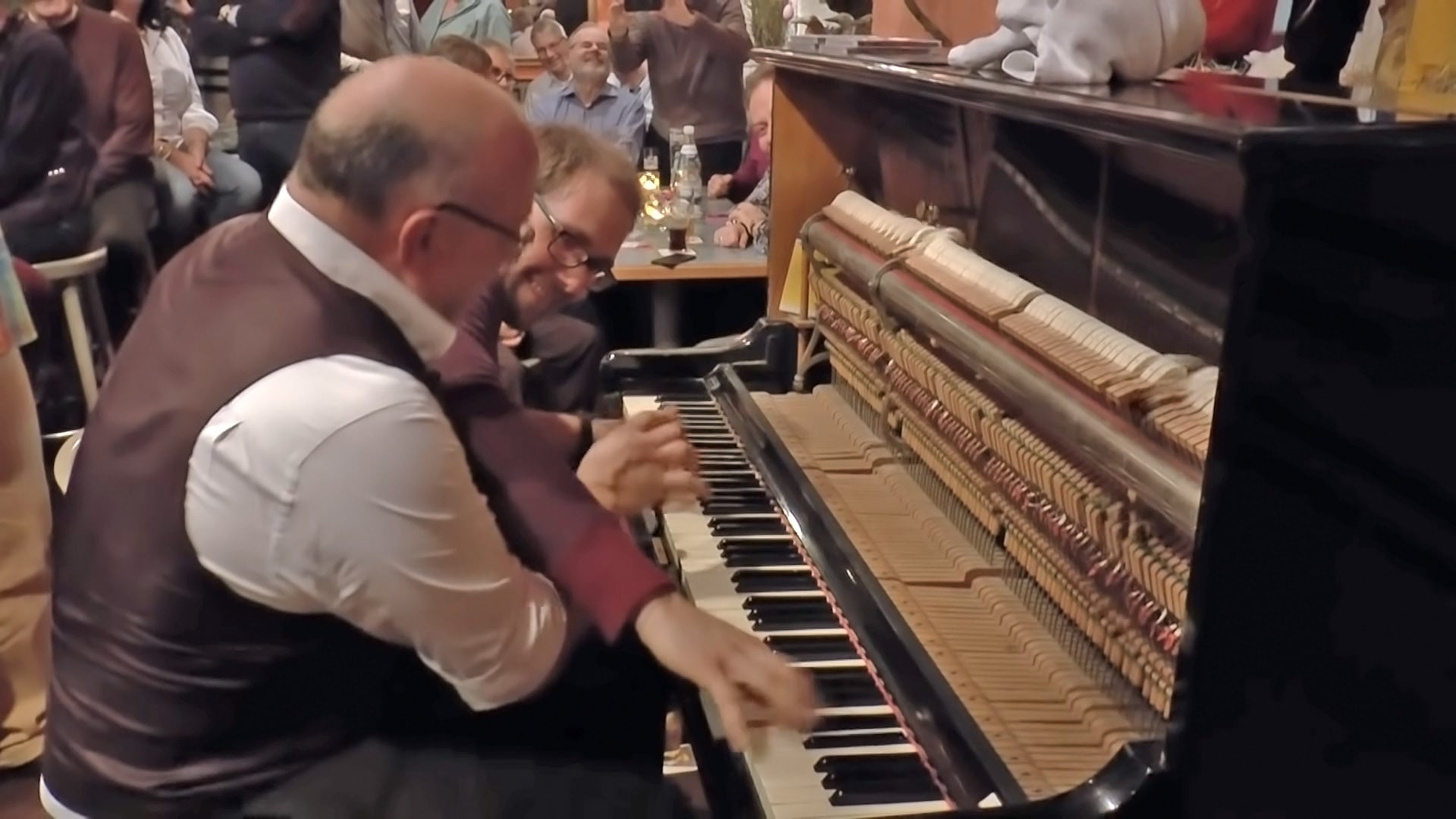 Jenny Ball Singing for the NHS and Keyworkers Outside Her Home