DeSchoWieda is a Bavarian folk band formed in Erding, Germany. Their awesome cover songs and original music have been capturing the attention of millions of people online. Right Said Fred is a London-based English band formed by brothers Fred and Richard Fairbrass in 1989.

In the video below, the band perform the classic hit, “I’m Too Sexy” by Right Said Fred, in a car. The video features the original performers, Fred and Richard Fairbrass from the band Right Said Fred. Right Said Fred’s achievements include number 1 hits in 70 countries including one US number 1, one UK number 1, and a number 1 in Japan. Right Said Fred were the first band to reach the number one slot in the US with a debut single since The Beatles.

DeSchoWieda formed after Max Josef Kronseder confronted brothers Tobias Reinhard Loechle and Johannes Benedikt Loechle, with the idea to start making music. The three musicians were studying together at Erding district music school. The German group produced their debut single called “Wenn i amoi im Himme” and released it in 2013. After receiving lots of positive feedback from fans across the country, they decided to form a band called “DeSchoWieda”.

DeSchoWieda’s performance with Fred and Richard has been watched by millions, sparking online debates whether this version is better than the original – we think they’re both great. Below is the original release by Right Said Fred.

DeSchoWieda mainly writes their lyrics in Bavarian dialect, musically the group is part of the so-called “new Bavarian wave” or new folk music in Germany. The band has been busy creating videos of themselves performing their super upbeat music in different vehicles, to great effect!

They opened their YouTube channel back in 2013 and have received over 10 million views across all of their videos. They have also seen lots of success on Facebook, with some of their cover videos reaching millions of people. 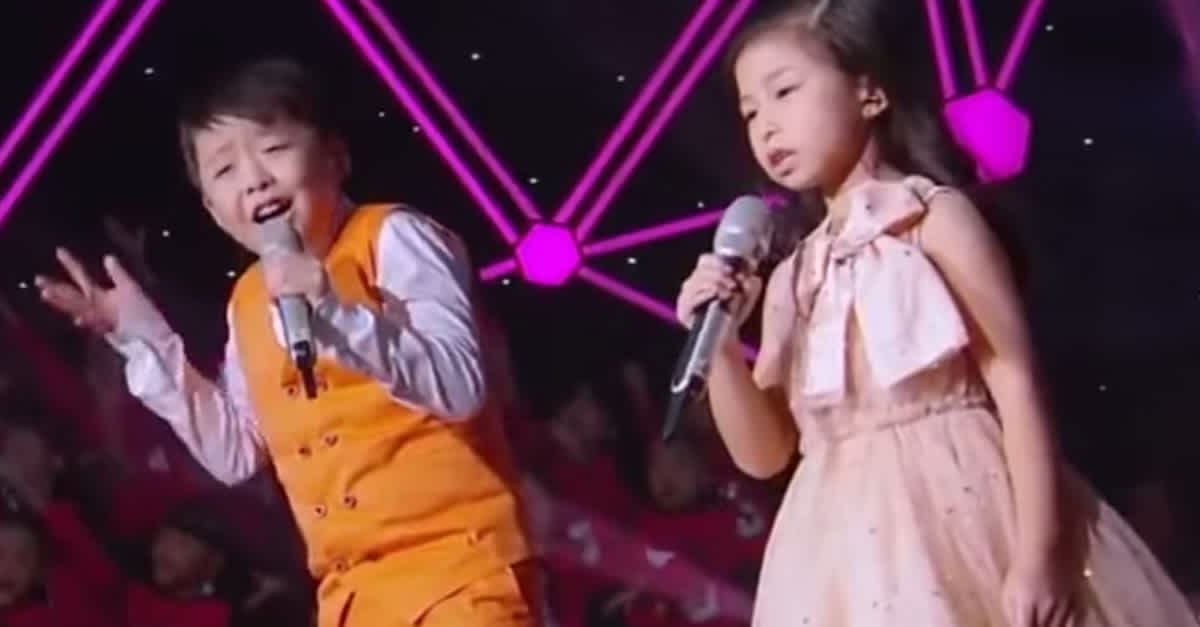 Mart Hoogkamer Amazing Rendition Of Unchained Melody On The Beach