Dame Vera Lynn was a wartime singer who helped to raise the morale of troops during World War Two. Known as “The Forces’ Sweetheart”, she has passed away aged 103. In a statement from her family, they confirmed that the singer died on Thursday morning (18/06/2020) surrounded by her close relatives. They said, “deeply saddened to announce the passing of one of Britain’s best-loved entertainers”.

She was best known for her performances of “We’ll Meet Again” to troops on the frontline in countries such as India and Egypt. The song became such an anthem during the war and her performances so well remembered by many that the Queen in 2020 referred to it in her televised address. Dame Vera Lynn said she was unaware that the Queen would mention her lyrics in the Coronavirus pandemic speech earlier this year, but she thought it was “great encouragement”. The video below is a more recent, post-war performance by Dame Vera Lynn in 1984.

Dame Vera Lynn’s daughter, Virginia Lewis-Jones, said, “Mummy passed away early this morning after a very bad chest infection, everything was done that could possibly be done but at 103 she just couldn’t fight it.” – The Times reported. Virginia also explained her mother had done some incredible charity work. Dame Vera founded a charity for children with cerebral palsy called the “Dame Vera Lynn Children’s Charity” which Virginia said has, “always held a very special place in her heart”.

A week after the 75th anniversary of VE day, Dame Vera Lynn became the oldest artist to have a Top 40 album in the charts as the nation remembered her brilliant work. She had sold over 22 million records by the age of 22 with hits such as “White Cliffs Of Dover”, “There’ll Always Be An England”, “I’ll Be Seeing You”, “Wishing” and “If Only I Had Wings”.

Information on a memorial will be announced at a later date. 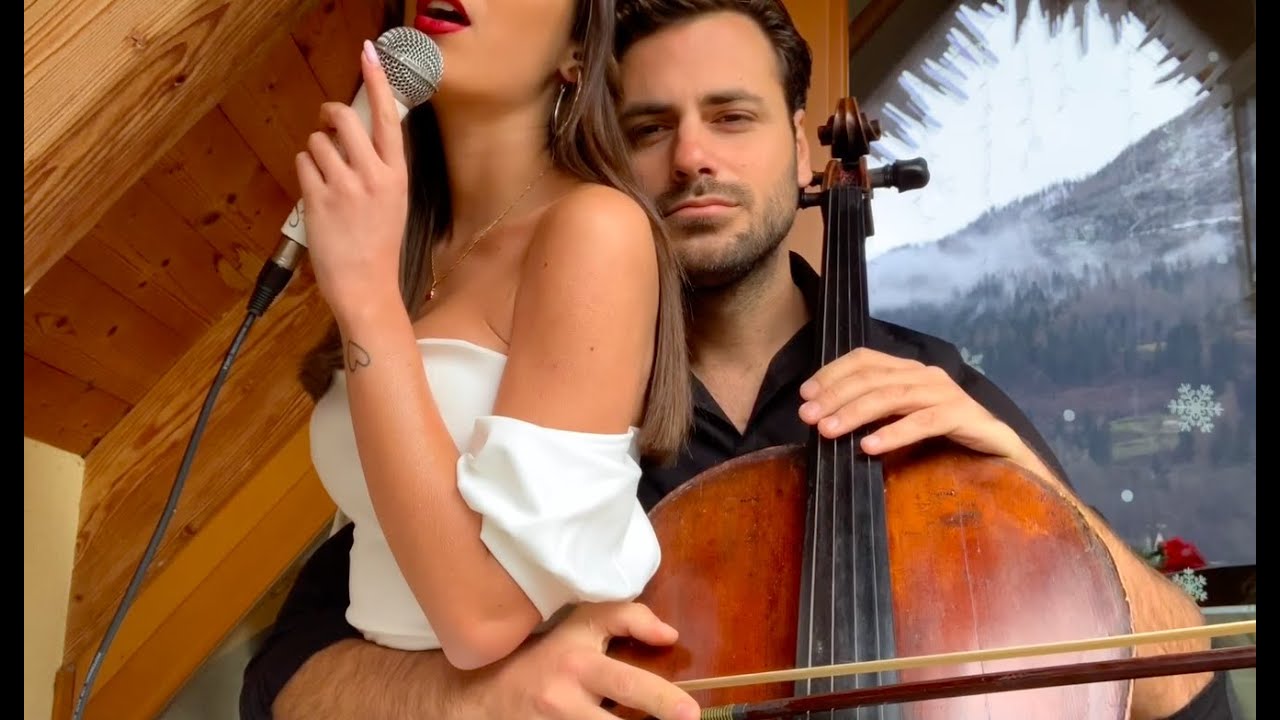