Armenian opera singer called Arpi (Alto) Petrosyan is fast becoming an internet sensation. Her incredible voice and looks are causing quite a stir throughout social media.

You may be thinking “Who does she look like?” If you haven’t worked it out yet, it’s actress Julia Roberts. Her uncanny resemblance to the superstar actress has prompted people to ask whether Arpi is Julia’s daughter…she isn’t, but she can definitely sing.
Please share this brilliant singer with your family and friends.


Her looks may not be totally unique, but her voice is definitely one of a kind. With beautiful lows and smooth middles, Arpi’s voice is standing out from the crowd on YouTube and Facebook, but why? Why are Apri’s vocals cutting through the noise?

We can’t explain why Arpi looks like Julia Roberts, that’s DNA stuff – something The Music Man isn’t an expert in. However, we can shed some light on her vocals.

The lowest female voice is known as the “Contralto Voice”. A true operatic contralto is very rare, so much so that roles intended for contralto are often performed by a much more common voice type, the mezzo-soprano. Mezzo-soprano is a voice type lower than a soprano but higher than a contralto.

Arpi’s vocals are close to the contralto vocal type, probably somewhere in between mezzo-soprano and contralto, making her a rare talent. As an opera singer she has incredible control over her vocals, and you can see it throughout her video performances.

Arpi launched her YouTube channel toward the end of December 2019, but has already received nearly half a million views. She is a rare talent and no doubt one to watch for the future. 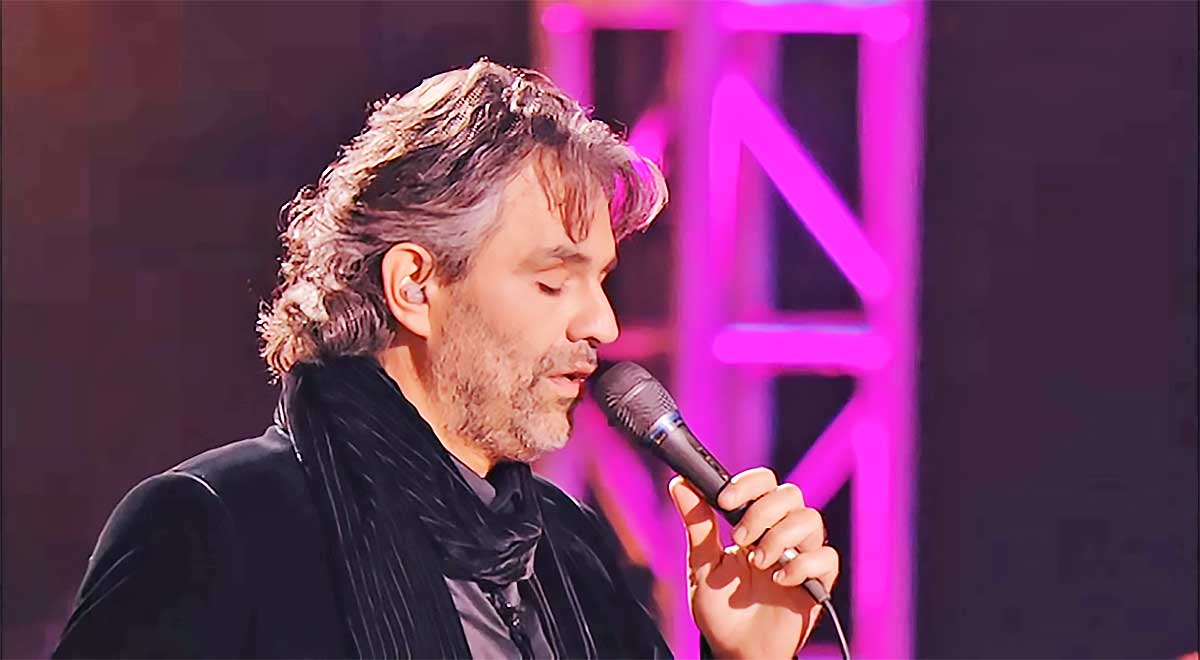 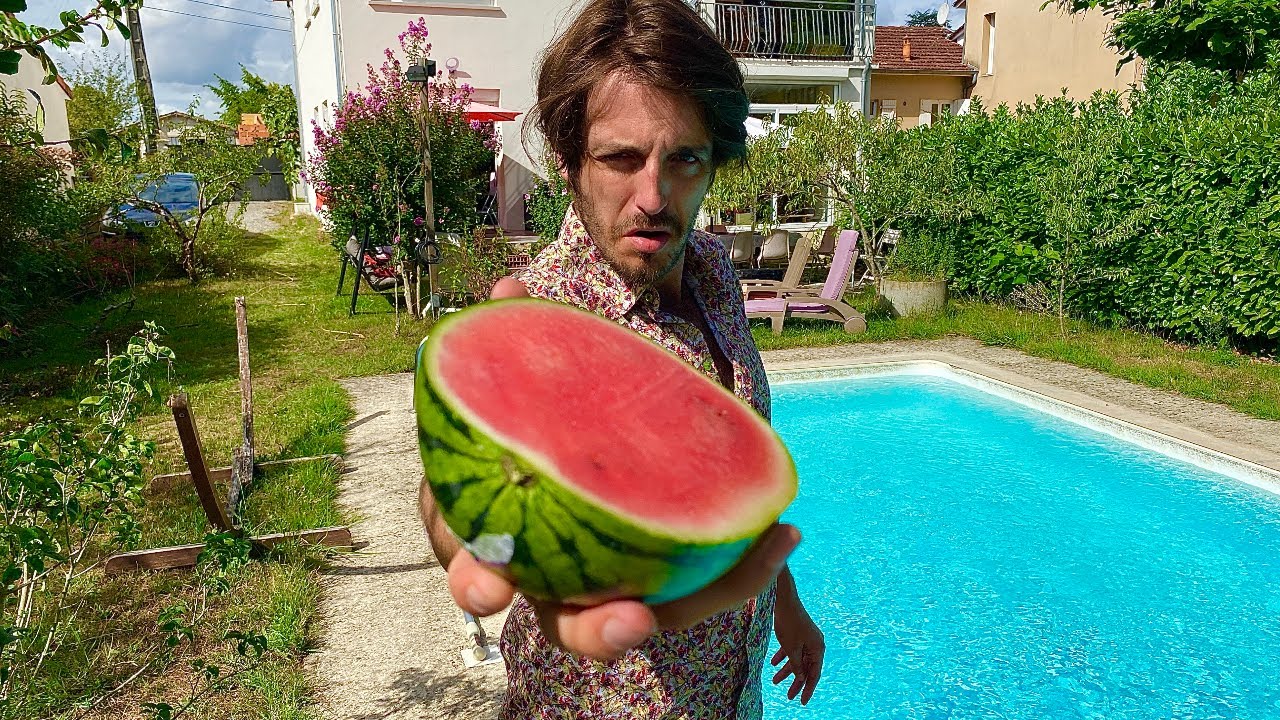