Alma Elizabeth Deutscher is quite an incredible young lady. Dubbed as a “mini Mozart” her musical talents have transcended what we could ever expect from such a young musician. Her list of achievements has already hit double figures and it keeps on growing.

The English composer, pianist, and violinist was featured on a CBS news show called 60 minutes. The host of the show picked out 4 notes from a hat and Alma was challenged to create a sonata using those notes. Alma takes off after careful consideration regarding the notes pulled from the hat, what she came up with was simply astonishing.

Born in Basingstoke, England, in 2005, by just the age of 7 she had completed a short opera called “The Sweeper Of Dreams” and by 9 years old she had written her own concerto for violin and orchestra. I think at 7 years old I was still learning to tie my shoelaces, but we’re all different.

By the age of ten, Alma had written her first full-length opera, Cinderella, which premiered in 2016, the same year I got the double bow down. In the video below you can see Alma performing at just 6 years old. Her performance level is so accomplished even at such a young age. In the video, she is playing a sonata in E-flat major written by Alma Deutscher in 2011.

At 12 years old the musical prodigy premiered her first-ever piano concerto (an instrumental composition, written for one or more soloists accompanied by an orchestra or other ensemble). She performed at Carnegie Hall in December 2019. Brilliant achievements from a young English musician who started playing piano at the age of two, followed by violin at three, and writing her own compositions by 5.

In the video below, watch Mozart’s piano concerto no.8 K. 246, 1st movement with cadenza by Alma Deutscher alongside the Israel Philharmonic Orchestra and Roni Porat the conductor on 2.6.2015. 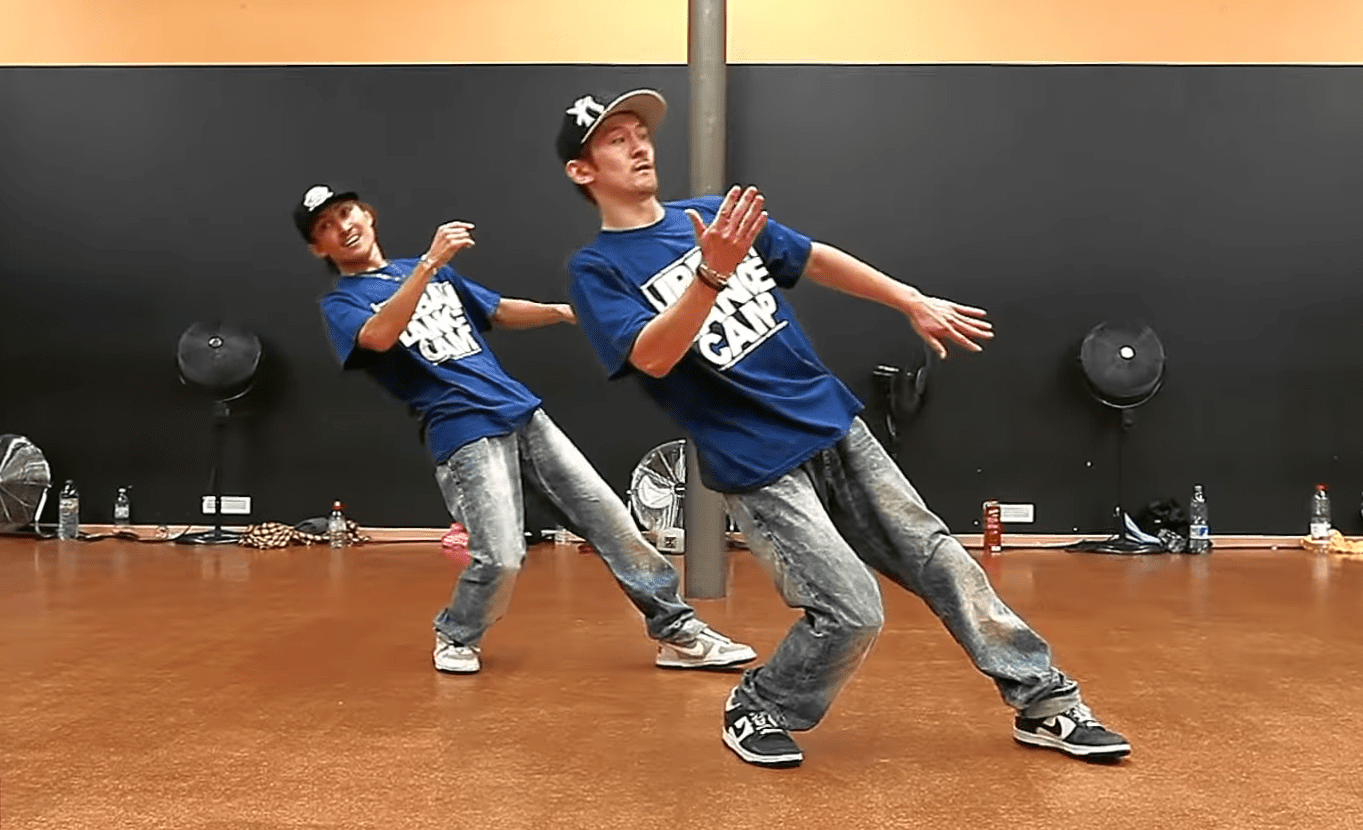 Leo Pellegrino A High Energy Performance Like No Other